Well brethren, Easter, for most of us, was a very cold time and best spent indoors with the family, lots of Easter Eggs, time for reflection and general fun, however that was not the happy lot for our 'sleep out' hero - Scott Cargill. 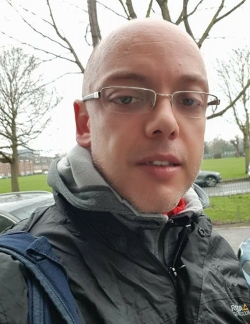 As most of you will be aware he volunteered to spend a night out, sleeping on a park bench, to highlight our AMD charitable effort to raise money for 'Shelter'.  During the night temperatures dropped to 1 degree !!!  He has raised, via his 'Just Giving' web page, the magnificent sum of £6,432.23 which when we add £923.50 for Tax Relief we arrive at the grand total of £7,355.73.  Well done Scott.  This venture is to add to the money we are raising from our AMD mugs orders for which is progressing very well.  I gave asked Scott to write a piece for the our website on his experiences which have been most interesting.

I hope to see you out and about the District. 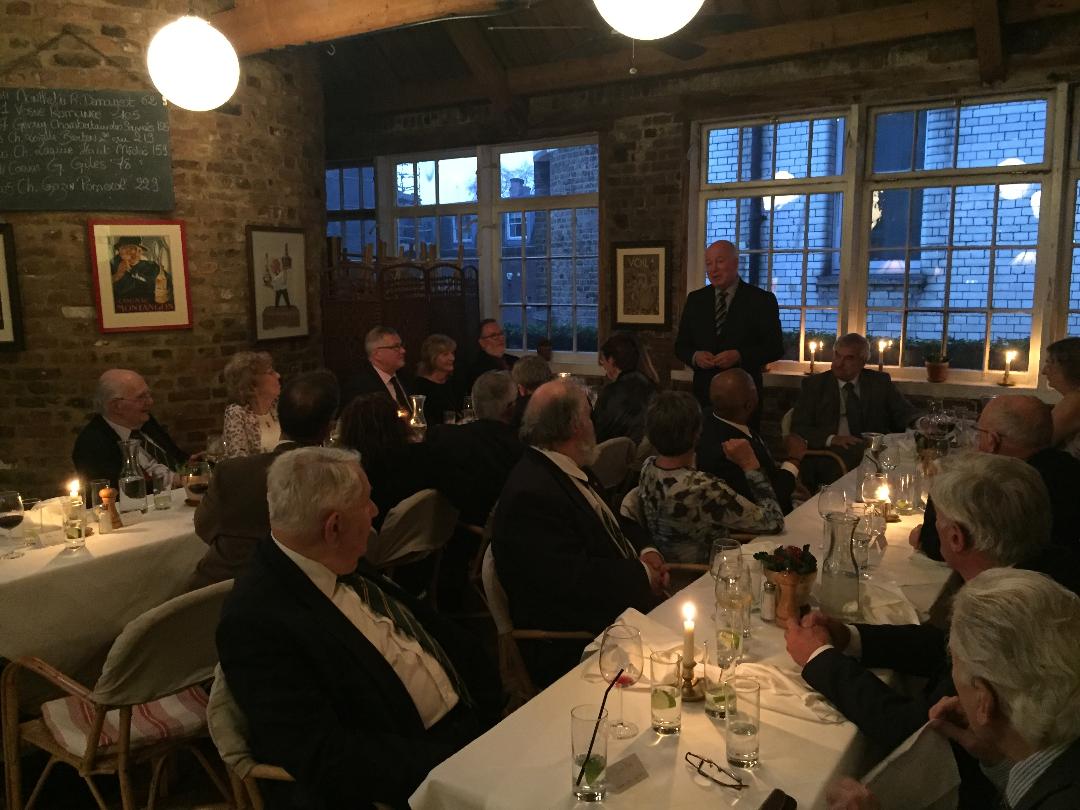 This year's Spring Dinner started with a guided tour of the Museum of the Order of St. John, with our party of over 25 members and partners being given a very informative talk about the history of the Order and its buildings in London. The Order of St. John of Jerusalem established its English headquarters in Clerkenwell in the 1140s, with a Priory and 11 acres of land. However, with the Dissolution of the Monasteries under Henry VIII, the Order was stripped of its assets and - in England - the Order ceased to exist. It continued to thrive in Europe, though - becoming the Sovereign Military Hospitaller Order of St John of Jerusalem, of Rhod 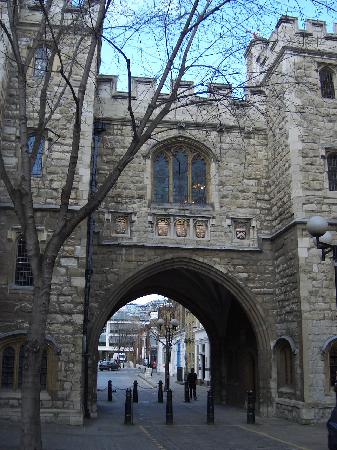 es and of Malta.

Meanwhile, fast forwarding to the 1800s, a number of wealthy Victorian gentlemen (many of whom were Masons) set up a dining club under the banner of the Order of St John and - in an age of industrial revolution with plenty of work-related accidents - combined their "Order" with philanthropy and started to teach first aid. The "Order" went on to also establish an eye hospital in Jerusalem, and of course, the ambulance service. The "Order" came to the attention of Queen Victoria who, in 1888, gave it a Royal Charter and so the modern Order of St John of England was born.

During the tour, we also learnt more about the original medieval Order. Known as the Hospitallers, the members cared for anyone, without distinction of race or faith. After the Crusaders captured Jerusalem, the Hospitallers also took on a military role and they became known as the Knights of the Order of St John of Jerusalem. Our tour guide told us about the siege of Malta, and the acts of barbarism committed by both the besiegers (the Turks) and the beseiged (the Knights and people of Malta).

Having completed the tour, which included a visit to the nearby Templar church, the group walked to a very local restaurant for pre-dinner drinks and an excellent meal in a private dining room.

Metropolitan A has a busy evening! 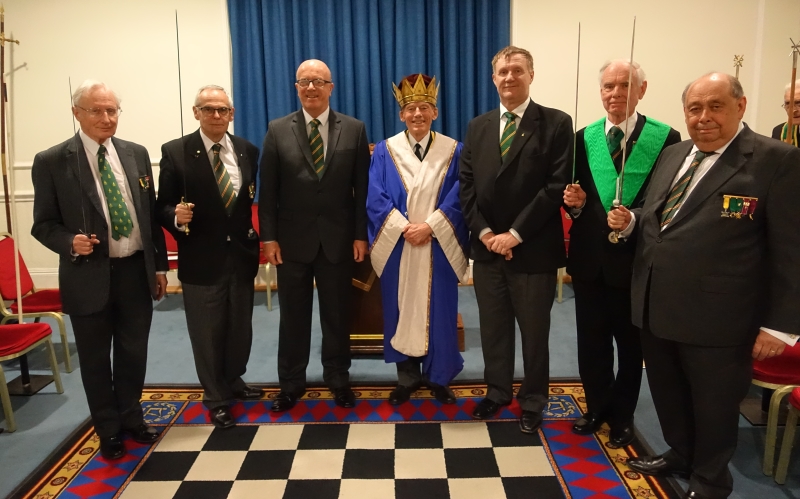 Last night Metropolitan A had a full evening’s work. Having opened the Council, the brethren then warmly welcomed WBro Philip Freedman DistGSW who entered the Lodge with a delegation of District Officers. There then followed the ceremony of the Knights of Constantinople, expertly led by RW Bro John Keyes and ably performed by all the Officers – many of whom had had no notice they would be playing a part! After that, Bro John Cogger was Installed as Worshipful Master of the Council in a superb ceremony conducted by WBro Colin Swaine.

The Brethren then retired to the Festive Board to enjoy one of 86’s famous carvery dinners. Overall, it was evening of great teamwork and camaraderie!

The First District Council of Improvement 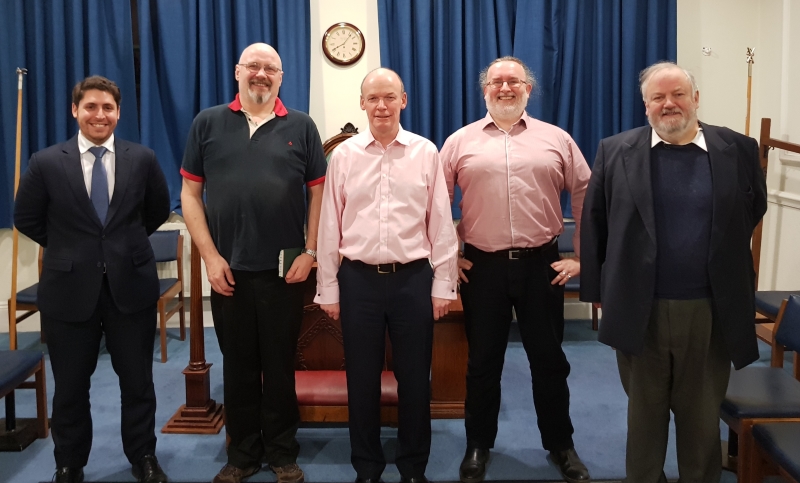 Borne from a desire for somewhere to practice and discuss our lovely Allied rituals, the District's first ever meeting of its Council of Improvement was held on 30 January at Mark Masons' Hall.

The attendees proceeded to work the Degrees of St Lawrence the Martyr and Knights of Constantinople, under the helpful eye of the Preceptor WBro Roger Keys. Everyone agreed it was a very well-worth evening as, in addition to practicing the ritual, the brethren were able to ask questions and analyse the Degrees further.

The COI meets on the last Tuesday of every month at 7pm. If you would like to learn more about the Allied Masonic Degrees, or perhaps are a Council Officer who wants to brush up on your ritual, then why not come along? For more details please contact either the Preceptor (Roger Keys), the Secretary (Vincent Fattorusso) or look at the District website.