Greetings to you all and I hope that this message finds you and your families and friends in good health. Summer is here and I have been watching swifts catching insects high in the air; they are one of my favourite of birds - so acrobatic - and I am constantly amazed that they never touch the ground – wonderful!

Allied Masonry in London continues to soar high and is strong and vibrant with all units securing candidates, some of which are doing very well indeed and this is excellent news.

We have had two full team visits so far, to Rumbelow and Londinium, which were great fun and I was grateful for such good support from the District Officers. We have one more planned, to Brigadier Galloway, on 14th October.

Elsewhere on the website can be found details of our visiting schedule and I remind everyone that they are welcome to join us on any occasion.

As a new member of the Allied Masonic Degrees in the District of London RW Bro Colin Woodcock invites you to the Inaugural New Members dinner and drinks reception to be held at Champagne Charlies, 17 The Arches, Villiers Street, Charing Cross WC2 6NG 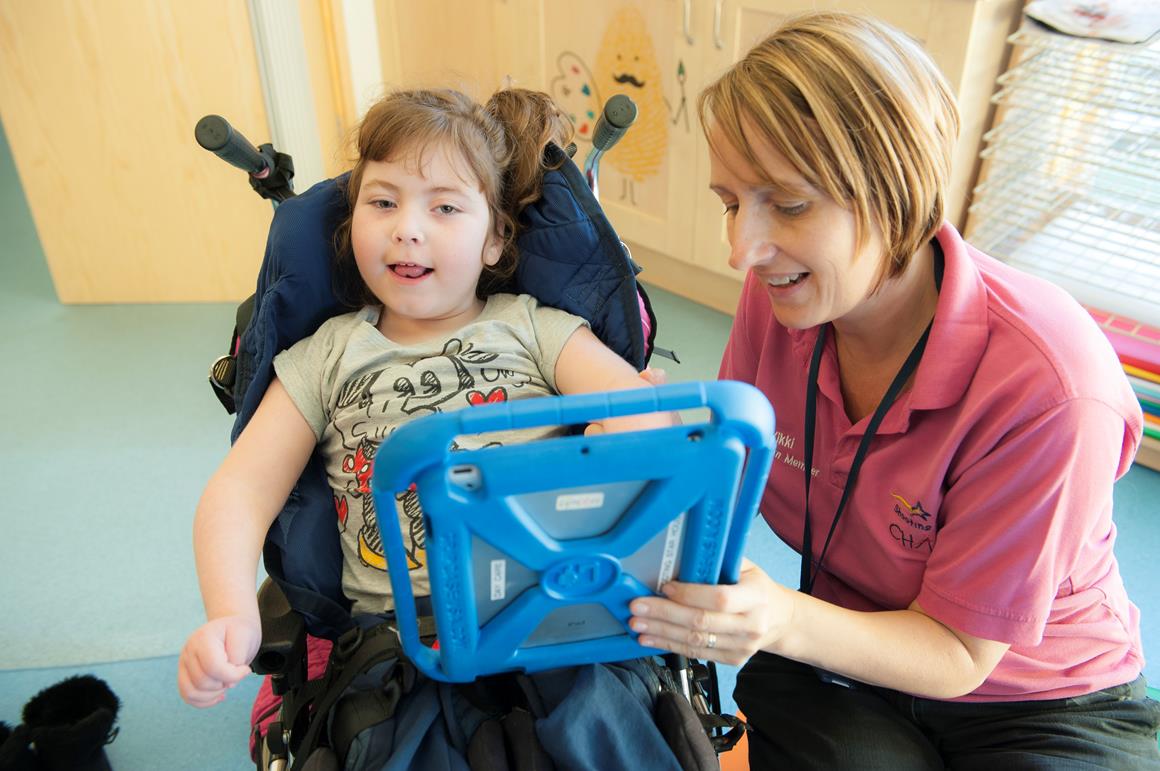 Founded as a Masonic initiative in 1999 and part of the Masonic Charitable Foundation, Lifelites has become widely recognised for the magical technology packages it provides for children in every children's hospice across the British Isles.

Although part of the Foundation, Lifelites is a separately registered charity (No.1165791) and raises all of its own funds from Freemasons and the general public.

VOTE FOR LIFELITES
Simply click the button below, provide your name and email address, and select Lifelites from the nomination list.

Lifelites has been shortlisted for the 2016 Digital Leaders 100 Awards in the category of 'Charity Digital Leader of the Year'. 500 projects were nominated and Lifelites made the final 100 shortlist.

The charity needs your vote to win against the nine other organisations shortlisted in the same category.

With the help of Freemasons and their families, Lifelites can win the recognition it deserves for enabling terminally ill and disabled children to play, be creative, to communication and to control something for themselves often for the first time, through innovative technologies.

You can place your vote by visiting: www.digileaders100.com/vote/#charity. 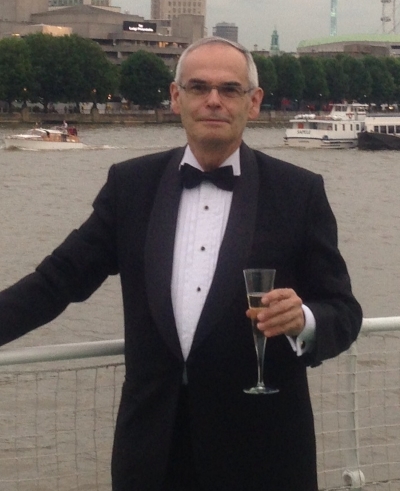 The role is an important one as social events allow members of our District to get to know each other better, enjoy themselves more, and ultimately helps attract new members to our wonderful Order.

Working in conjunction with the Communications Team under WBro Scott Cargill, Al will be putting together a programme of 4-5 events a year. So do keep an eye on Facebook, our website and future newsletters for more information!