An Introduction to the Allied Masonic Degrees 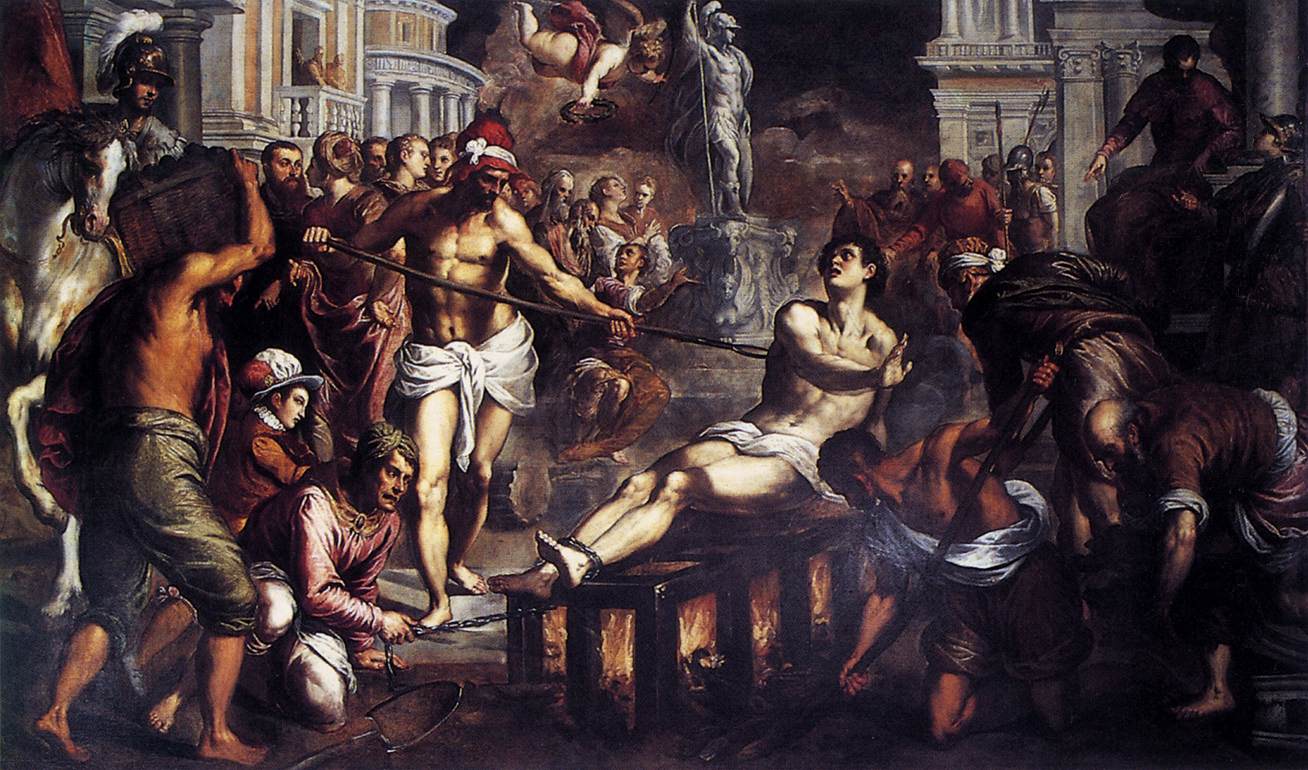 A fourteenth Century portrait depicting the martyrdom of St Lawrence on the Gridiron, by Palma Giovane

The vast majority of the ‘additional’ degrees worked in England in the early part of the nineteenth century originally came under the patronage of warrants granted by the ‘Antients’, who held that Craft Warrants entitled Lodges to work any Masonic degree to which they had knowledge and members available who could work it. Upon the formation of the United Grand Lodge various groups of degrees were gradually organised into separate Orders each with their own governing body.

By the end of that century a large number of unrelated Degrees of no direct interest to any Grand Body was still being worked in different parts of the country. In the late 1870’s it was agreed by the then Grand Secretaries of the Craft, Mark, and Ancient and Accepted Rite to establish a ‘Grand Council of the Allied Masonic Degrees in England and Wales and the Colonies and Dependencies of the British Crown’. The headquarters would be at Mark Masons’ Hall.

It was also agreed that no new body purporting to be a Masonic body could be legally established in England without the consent of the Governing Bodies of the Knights Templar, the Ancient and Accepted Rite, the Mark Masters, the Red Cross of Constantine, the Royal and Select Masters, and the new Grand Council; and that any new body established with such consent should be under the direction of the Grand Council. Thus was born Grand Council, which we know now as the Grand Council of the Allied Masonic Degrees of England and Wales and Districts, and Councils Overseas.